Menu
Log in
Register
Navigation
Install the app
More options
Dark Style
Contact us
Close Menu
You are using an out of date browser. It may not display this or other websites correctly.
You should upgrade or use an alternative browser.

Adding suffix to your name

ERDoc said:
All Round Nice Guy
Click to expand...

Its OK, you don't have to put your body type lol.

squirrel15 said:
Its OK, you don't have to put your body type lol.
Click to expand... 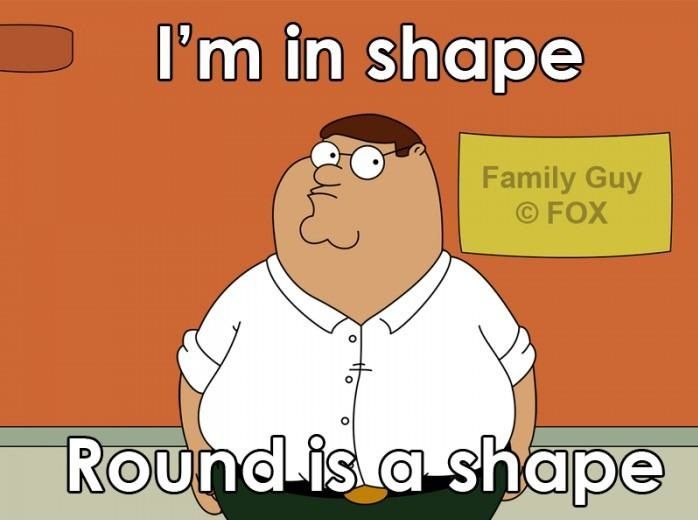 "Yes, there was alcohol involved. How could you tell?"
L

DesertMedic66 said:
I still love when I see medics in my area sign with "MICP". That is not our job title (no where in my area of SoCal uses Mobile Intensive Care Paramedics) and the ones I have seen use it do not have any critical care training or experience.
Click to expand...

Only MICP I still know of is Dr. Baxtor Larmon but he's real old school LA county medic from back when that was their actual title.
U

I'll only add it it I'm signing off a student's paperwork as a preceptor or something similar.

That usually takes care of things. Never bring a knife to a gunfight...
When in doubt, apply cream.
J

luke_31 said:
Only MICP I still know of is Dr. Baxtor Larmon but he's real old school LA county medic from back when that was their actual title.
Click to expand...

I could be wrong, but I think a state (maybe New Jersey?) has MICPs.

joshrunkle35 said:
I could be wrong, but I think a state (maybe New Jersey?) has MICPs.
Click to expand...

usalsfyre said:
TransportJockey as my partner sound like it would be made of win smothered in awsomesauce...
Click to expand...

Alaska uses the MICP designation for their paramedics. I think they still use EMT I-III just to be different too.

Usually, all professional credentials are listed in the order they were earned. For example, all of the following are correct:
Click to expand...

Typically, try to limit to 3 or less of the most relevent post nominals (particularly outside of academia/professional organizations) but there are times that maybe should be exceptions to that rule... RNs love their post nominals for example. RNs also have a unconventional habit of listing their RN before anything else, which is not the accepted style for US academia.

But if they are a flight nurse then they would be presented at a CE conference:
Nur Smedic, MSN, MBA, RN, CFRN, CCRN, NRP
Or on a business card:
Nur SMedic, MSN, RN, CFRN

There is also a US school of academic style that would shift the non-discipline degrees to the end. Please note that these conventions vary by country.

In the hospital environment, it is common to stack post nominals in your premade email sigline, so I do. But, I never sign RN after my name on any charts or paperwork...
Last edited: Feb 2, 2016
The only 3 acute pathologies are trauma, toxins and infection. The rest of the modern pathology requires years and decades to create an acute event; if possible to manage or reverse, it takes years. (paraphrase of Veneficus)

How should 2 x MSc be written?
wondered for a while but no one has given me good advise yet?

Pond Life said:
How should 2 x MSc be written?
wondered for a while but no one has given me good advise yet?
Click to expand...

The proper way in the UK is not so familiar to me... but here it goes:

Do you have bachelors? (those first... unless they were integral in the MSc then omit the BSc) Are they from the same institution? If so, not spaces and group by uni. So say you went to King's College for your BSc and one MSc, while you got your other MSc from University of Queensland (put non UK degrees last last)

But don't forget to list your religious orders, civil and military honours first...
The only 3 acute pathologies are trauma, toxins and infection. The rest of the modern pathology requires years and decades to create an acute event; if possible to manage or reverse, it takes years. (paraphrase of Veneficus)

One MSc is Cardiology from Sussex and the other MSc is Advanced Healthcare Practice from Peninsula Medical School. Both UK and I went straight to them bypassing the BSc pathway.
Until now I've only written Pond Life MSc, PgDip and left the other MSc out of the loop totally as I thought it looked daft writing MSc., MSc., PgDip
cheers for your help

The fire extinguisher is not just for show

ThadeusJ said:
Right after I completed my MBA I read an article from a recruiter that stated that he'd toss resumes that placed "MBA" after their names because that was bragging and not a professional designation (along with BSc, BA, etc). Yes you can be proud but do it on your own time and not as advertising.
Click to expand...

Forgive my bluntness, but that recruiter is an idiot. For every retard that does that, 10 will look at the resume because they know you have already earned your MBA, and will trash your resume if you don't have MBA in the top line. They don't want to have to search to see if you have your MBA, they want to look at it and know instantly if you have one.

Personally, I only list my "suffixes" in my formal email signature, for work.

On a resume, I don't list it as a suffix, but I will list where I obtained my education. but that's just a personal preference.
The opinion presented by me are mine and mine alone. They do not represent my employer, nor am I speaking on behalf of any city, county, state, or nation that I have ever lived in, worked for, or driven through, during my lifetime. I know some people don't always understand this, so hopefully this clears up any confusion.

Some of these do very much cross into the absurd....